You are here: Home / News / Yet another Airport chooses Meganews 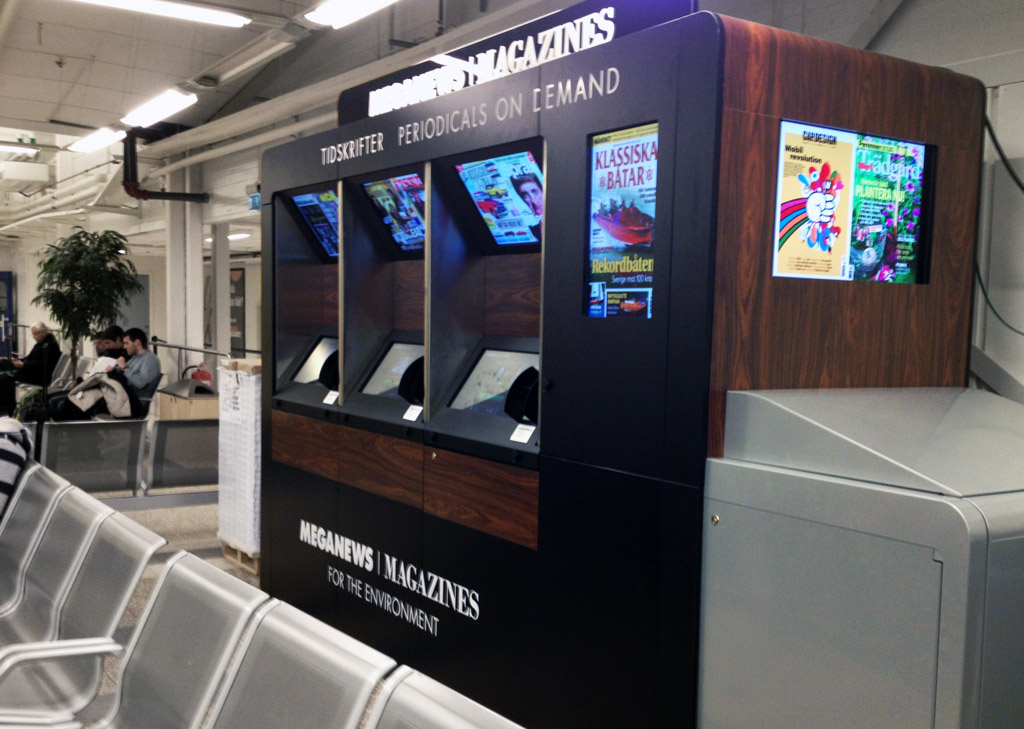 The airport has been a pioneer among low-cost airlines in Scandinavia and offers an open and efficient environment with modern facilities for travelers. The terminal where Meganews Magazines is located receives about three million passengers a year.

– The airport management team at Stockholm-Skavsta showed an early interest and commitment to Meganews Magazines. That’s why it’s especially rewarding to be a part of the airport’s service offerings, says Lars Adaktusson of Meganews Sweden AB 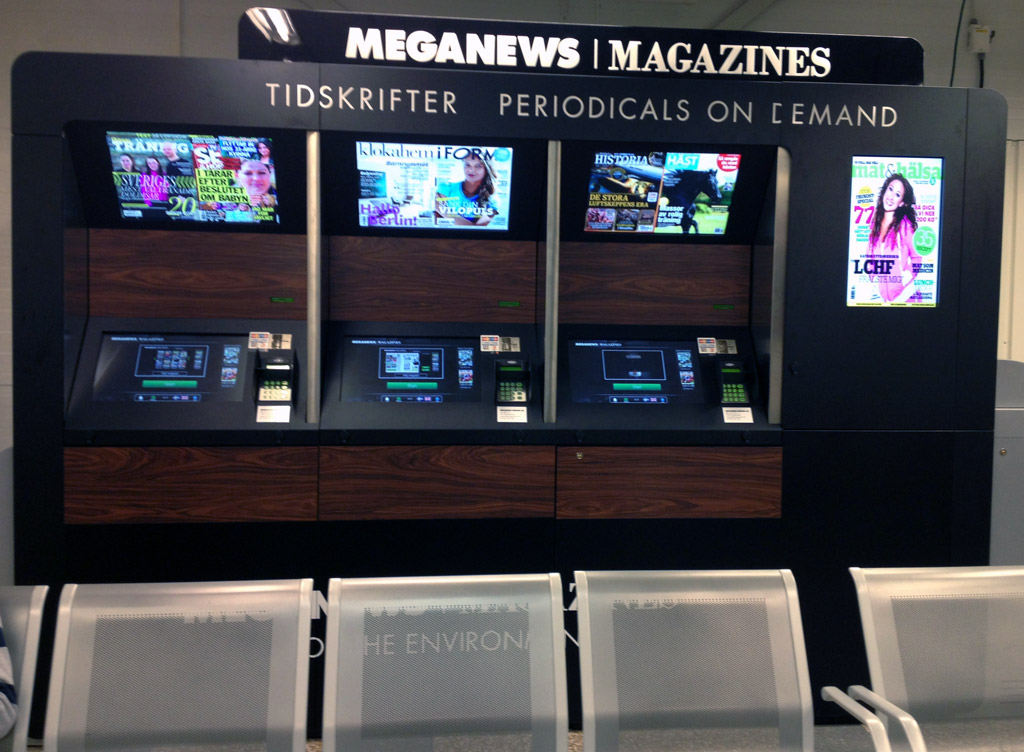